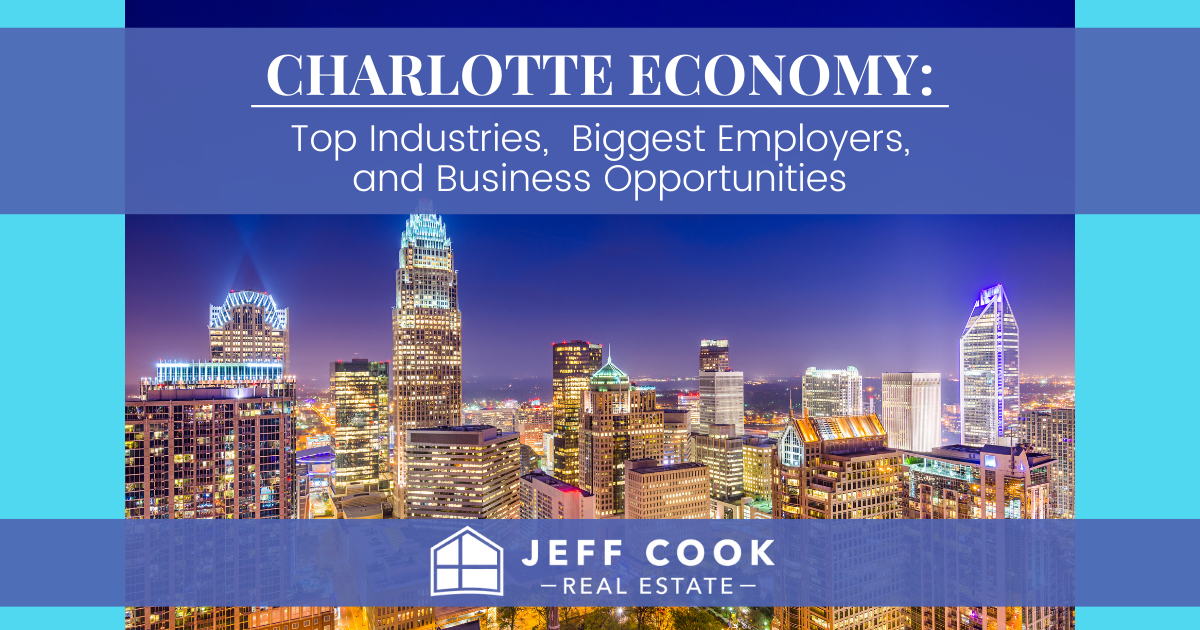 Information about a city's economic outlook and potential job opportunities is important to have in mind when planning a move to a new city. Those considering the city of Charlotte, North Carolina, as their next home base should research what this historical city has to offer its new residents and workforce contributors. Charlotte, also known as the Queen City in honor of its namesake, Charlotte of Mecklenburg-Strelitz, who was married to King George III when the city was founded in 1768, offers a vibrant cultural landscape, diverse entertainment, community-focused neighborhoods, and an array of positions in leading industries to explore.

Charlotte's extensive industry base continues to make it a city moving forward, with an eye on economic growth and stability. The city has several key industries that continue to keep the region economically stable, including banking, financial services, manufacturing, energy, automotive, health, technology, and retail. 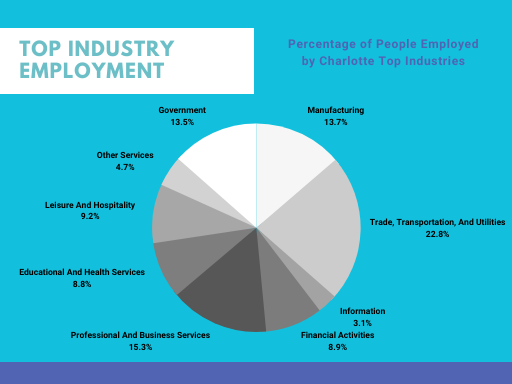 Manufacturing has surpassed the national average two times since 2013 in Charlotte, supported by products produced by over 3,000 manufacturers in the region. These manufactured items in Charlotte include paper products, pulp, specialty chemicals, products for the defense, commercial, energy, and industrial markets, electrical equipment, heavy equipment, textiles, steel, piping and fittings, battery separators, cellulose insulation, residential and commercial windows, wood treatments, packaging products such as Bubble Wrap, and snack foods. Additionally, the automotive industry provides many jobs in Charlotte. Those interested in financial services may be able to become part of the workforce in the city, which is estimated at 82,000 workers.

Many companies looking for a thriving city with cultural diversity and amenities have selected Charlotte to set up their headquarters. Life sciences and health care facilities, both international and national, have chosen Charlotte to expand and grow their services. Enthusiastic workers who promote innovation, creativity, and efficiency in technology will find Charlotte has become a prime location for talented candidates in search of new career opportunities. Positions vary across many areas in terms of experience and education. A few of the areas for candidates to consider include engineering, project management, information architecture, biotechnology, IT support, cloud computing, business development, computer science, programmers, analytics, corporate and organizational communication, leadership, retail sales, customer service, and online marketing. 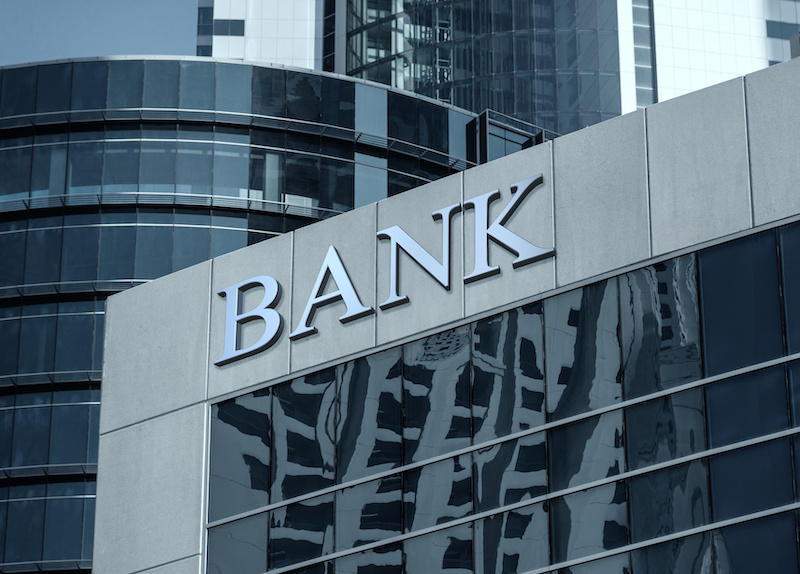 For job seekers in Charlotte, the city offers many areas to choose from. While there are numerous businesses to explore, there are several that rank as top companies to consider. 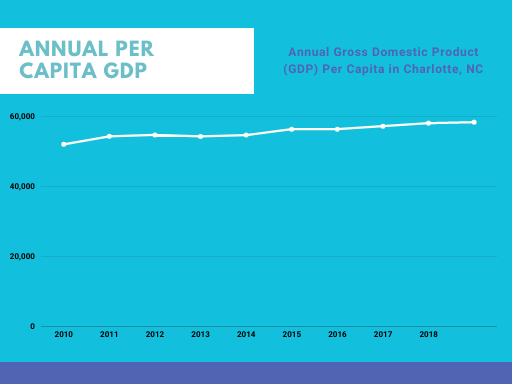 For future growth in job opportunities, Charlotte is on the rise. With its many industries and national and international businesses, the city is estimated to reach 45.2 percent while the overall U.S. job market will be 33.5 percent.

Income-wise, the median household income in Charlotte is approximately $53,274, compared to the U.S. average of $53,482 per year. The most popular jobs based on occupation include administrative support, sales, and office workers at 24 percent; management, finance, and business at 20.1 percent; and transportation, material moving, and production at 10.2 percent.

Additional occupational breakdowns for Charlotte job positions based on population include computer, engineering, and science at 6.9 percent; maintenance, repair, and construction also at 6.9 percent; food service and food preparation at 6.5 percent; library and education positions at 5.4 percent; and 4.5 percent for technology and healthcare workers. The positions with the lowest population per job include forestry, farming, and fishing at 0.1 percent; law enforcement and firefighters at 1.4 percent; 1.3 percent for the legal field; and 1.8 percent for social services and community workers. The fields of entertainment, design, art, sports, and media are 2.2 percent, and healthcare support is at 2 percent.

Living and Working in Charlotte

When choosing Charlotte for a new career and home, new residents become part of a vibrant metropolitan area consisting of over 2 million people. The region offers its residents the opportunity for a quality way of life in both business and entertainment, along with ample opportunities for assorted indoor and outdoor activities, from hiking to fine dining. With its positive economic outlook supported by multiple industries, international and private businesses, and a higher education network of 25 university and college institutions, Charlotte can be the starting point for a new and successful career. 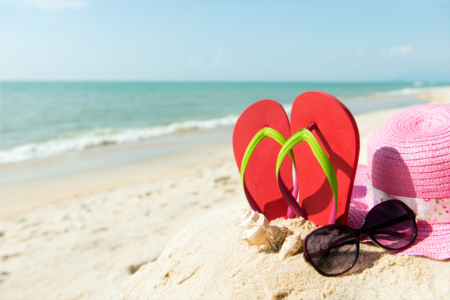 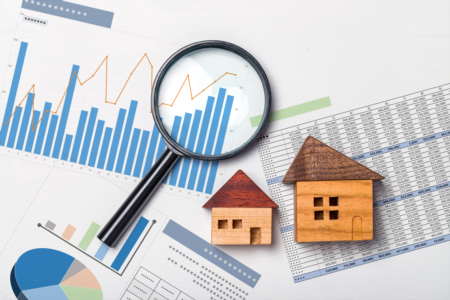 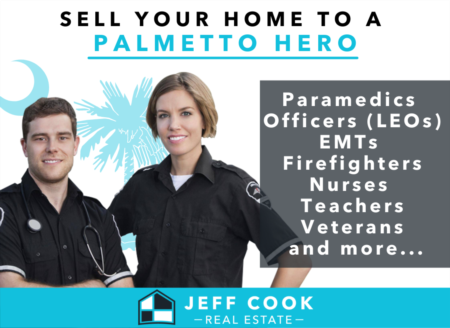 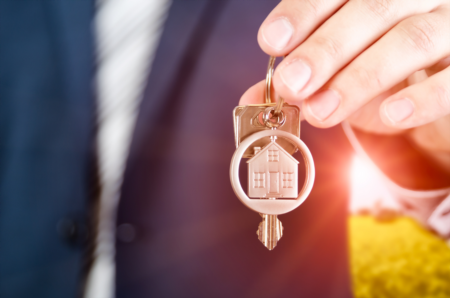 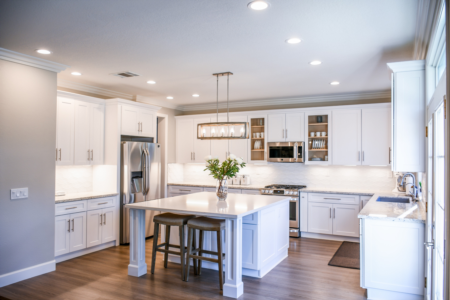